The Sinulog festival is one of the grandest and most colorful festivals in the Philippines with a very rich history. The main festival is held each year on the third Sunday of January in Cebu City to honor the Santo Niño, or the child Jesus, who used to be the patron saint of the whole province of Cebu (since in the Catholic faith Jesus is not a saint, but God). It is essentially a dance ritual which remembers the Filipino people’s pagan past and their acceptance of Christianity.

The festival features some the country’s most colorful displays of pomp and pageantry: participants garbed in bright-colored costumes dance to the rhythm of drums, trumpets, and native gongs. The streets are usually lined with vendors and pedestrians all wanting to witness the street-dancing. Smaller versions of the festival are also held in various parts of the province, also to celebrate and honor the Santo Niño. There is also a Sinulog sa Kabataan, which is performed by the youths of Cebu a week before the Grand Parade.

Aside from the colorful and festive dancing, there is also the SME trade fair where Sinulog features Cebu export quality products and people around the world flock on the treasures that are Cebu.

Recently, the cultural event has been commercialized as a tourist attraction and instead of traditional street-dancing from locals, Sinulog also came to mean a contest featuring contingents from various parts of the country. The Sinulog Contest is traditionally held in the Cebu City Sports Complex, where most of Cebu’s major provincial events are held.

Cradle of Christianity and History

Before the arrival of Spaniards the province of Cebu was known as Zubu was an island inhabited by pagans, and Islamic people who traded with other Asian civilization.

Though the patron saint of Cebu is the Our Lady of Guadalupe, most of the natives honour Santo Nino de Cebu, the Holy Child Jesus as their patron saint. Historical accounts reveal that the wooden Santo Nino was a bequest by the Portuguese explorer Ferdinand Magellan after his arrival in the Philippine soil on 16 March 1521under the flagship of Spain to the wife of Rajah Humabon, Cebu’s chieftain. The image of Santo Niño became the emblem of friendship, taking, and conversion to Christianity of the natives. For three hundred years, the Philippines was colonised by the Spaniards—and Roman Catholic was a major religion.

The wooden Santo Niño regarded by the Cebuanos as representation of their affection was kept and housed in the Basilica Minore del Santo Niño and San Nicholas de Tolentino church. A colourful and overgenerous yearly festivity was conceptualised by the Cebuanos called “Sinulog” become a climactic symbol of their undying devotion to the Santo Nino every third Sunday of January.

And one of the most remarkable religious landmark of the province aside from the Basilica Minore del Santo Nino is the Magellan’s Cross. It is a wooden tindalo cross said to be the same structure that Ferdinand Magellan planted in the seashore upon his arrival in the Philippines soil in 1521. The antique cross housed in an artistically made shrine became a witness to the rise and blazing progress of Cebu as the civilizing heart of the Philippines.

6 thoughts on “The Sinulog Festival” 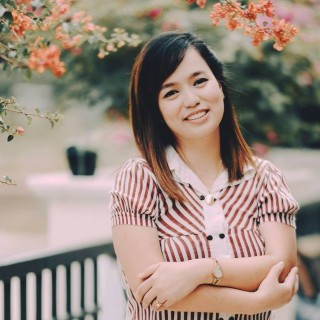 You are loved here, stay.

Quote of the Day

God won't ask what kind of car you drove, but will ask how many people you drove home who didn't have transportation.

God won't ask how much overtime you worked, but will ask if you worked overtime for your family and loved ones.

Thanks for visiting my blog 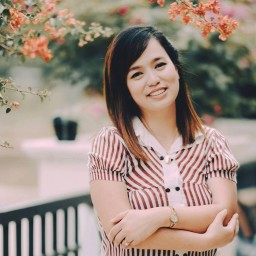 The most beautiful people are the ones who go through everything that is meant to tear them apart but come out even stronger.

One thing I learn about happiness: It's made, not found. If you want to be happy, you must create it yourself. 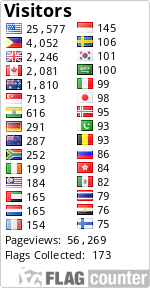 Tales from the mouth of a wolf

living in the moment

The Thoughts of Her

ONCE UPON A TIME
piecesofme2016

words are spirit and they are life